Forbes recently published its real-time list of the 10 richest people in the world as of January 1, 2023, according to those individuals’ presumed financial worth.

He was previously in the top position for a long time. In fact, his fortune peaked at $340 billion, more than double what is it now, on November 4, 2021. However, he was recently overtaken by France’s Bernard Arnault because shares for Musk’s primary company, Tesla, plummeted last year despite year-over-year profit and revenue growth.

In addition, Musk’s recent acquisition of Twitter may have also led to a dip in Elon’s net worth. He purchased the social media platform for $44 billion in late October.

Musk recently made headlines for becoming the first individual ever to lose $200 billion, according to a Bloomberg report. 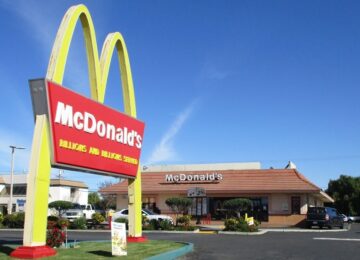 McDonald’s: Not cheap anymore… Anyone notice? 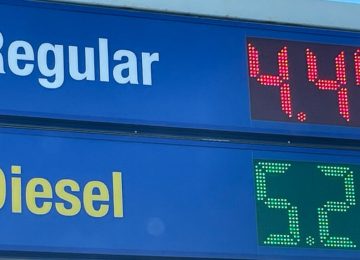