Brussels sprouts, which offer a fine source of protein, iron, and potassium, are surging in popularity.

Moreover, research suggests Brussels sprouts, which are low-calorie and fat-free, would be wise a wise addition to your diet because they increase the body’s production of adiponectin, a natural fat-burning hormone. And elevated levels of adiponectin are also believed to promote muscle efficiency.

But that’s not all.

High in fiber, Vitamin C, folic acid, and protein, Brussels sprouts are one of those foods that will fill you up and curb your appetite. In addition, they contain numerous disease-fighting phytochemicals which stave off colon cancer.

According to The New York Times, Brussels sprouts, along with quinoa, tuna tartare, pork belly, kale, and ramen, is one of the trendiest foods these days. As a result, expect to find them on the dining menus of upscale and mid-level dining establishments before they eventually make their way to chain restaurants and, perhaps, fast food joints.

Yes, food, like clothes and music, trends. And it’s certainly no surprise Brussels sprouts have been gaining in popularity lately.

If you’re watching your weight, why not trade that side order of French fries for a bowl of a healthy, delicious bowl of Brussels sprouts? 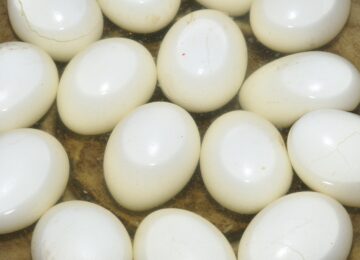 Boost metabolism and burn fat: 8 nutrition tips for boxers and other athletes