web stats Bryan Kohberger: Insanity CAN be considered BUT can't be a defense plea - FightSaga
Skip to content

In the ongoing case of the Idaho student quadruple murders, some want to know if the accused suspect, Bryan Kohberger, can successfully plead insanity to a) avoid the death penalty and/or b) alleviate any punishment he might have coming.

Before addressing that, it must be noted Kohberger maintains his innocence and believes he’ll be exonerated. And, although the evidence against him seems to be mounting, he’s innocent until proven guilty.

So, if Kohberger is guilty can his defense team insist he’s mentally unstable and had little or no control over his actions?

Dr. Casey Jordan, a criminologist and attorney, told CBS News the evidence against him is overwhelming and suggests that his defense team will be backed into a corner come trial time.

“I’m expecting a really multi-layered defense that blames someone else, either another person or, get ready for it, an alter ego,” Jordan said.

In her second scenario, Jordan seems to refer to conditions like multiple personality disorder, suggesting a defense team in this situation might try to convince the court a client like Kohberger is a real-life like Dr. Jekyll and Mr. Hyde.

But, unfortunately for Kohberger (if guilty), he picked the wrong place to commit murders as Idaho is one of the few states that still refuse to accept mental illness as a defense.

However, that doesn’t mean his mental condition can’t be taken into account by the court at all. While it can’t be used as a legitimate plea, there could still be a way the defense could use it to their advantage in the overall ruling if they can prove it.

However, it would be a slippery slope.

During an appearance on NewsNation’s “Prime,” former CIA and FBI agent Tracy Walder addressed using the mental illness argument in this case.

“… I think his mental state may mean something to the defense. … And we have to be really careful with that. Just because you may suffer from a mental illness of some sort doesn’t make one a murderer.”

It’s possible prosecutors may demand, as part of a plea bargain not to pursue the death penalty, that Kohberger fesses up and tell everything, including all of the intimate details of how he planned it and his motive(s).

Of course, given the level of brutality of the murders, the fact four young innocent lives were taken for seemingly no excusable reason, and the apparent mountain of evidence against Kohberger, it wouldn’t be surprising if the prosecution was unwavering in seeking the death penalty.

We won’t see Kohberger in court again for months, but experts suggest the lack of emotion he’s displayed so far is consistent with someone who is capable of committing a violent act.

GoFund Me for the families of the 4 University of Idaho souls lost.

Here are the fundraisers for the families that tragically lost their children in November at the University of Idaho. Anything helps.

Below is curated content from around the web on the tragic Idaho University situation. 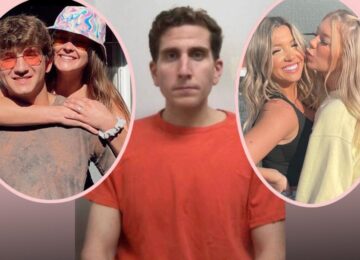 Bryan Kohberger’s defense strategy: Why they’ll probably use touch DNA and why it won’t be enough 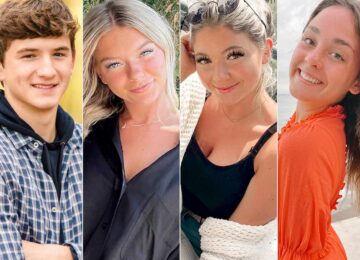 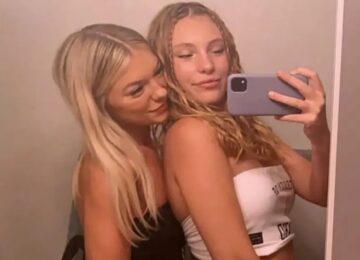 Idaho student murders: It makes sense why it took a roommate 8 hrs to call 911 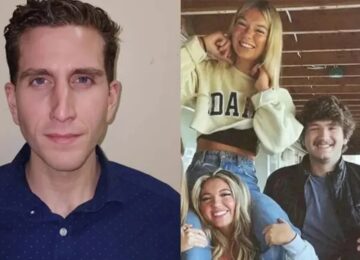